The menu of Dairy Queen (treat) suggested by Sluurpy users

Bukko Boomeranger
+4.5
1970s flashback. DoG help me, but I'm old enough to remember when Orange Julius was cool. It was back in the 1970s, when disco was hot and new, and O.J. Simpson the L.A. Lakers basketball player was big. Well, he was always big. Orange Julius had his initials, and with orange juice in it, it was considered a healthy alternative to calorific milkshakes and sugary Slurpees.

I drank Orange Julius's -- Julysses? Julii? -- a few times back then. And I haven't had one since. But I was thirsty on a 15 K bike ride that took me through Dunbar, and there it was... It tasted exactly like it did in 1979 or whenever. Orange juice and soft serve vanilla ice cream. You know, we gweilo invented this before the Taiwanese invented bubble tea. OJ is MY culture's BBT.
Jul 01, 2013 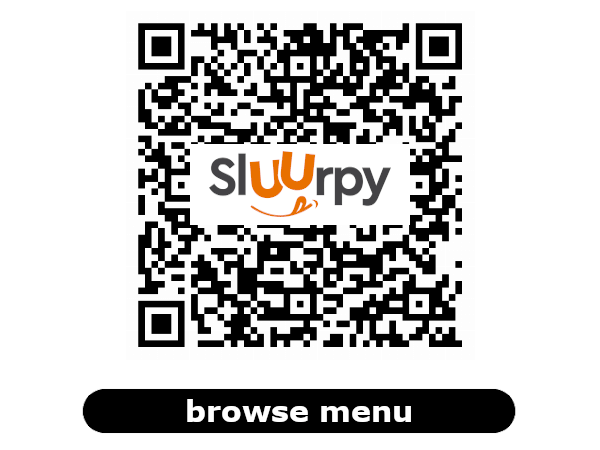 Our aggregate rating, “Sluurpometro”, is 80 based on 892 parameters and reviews