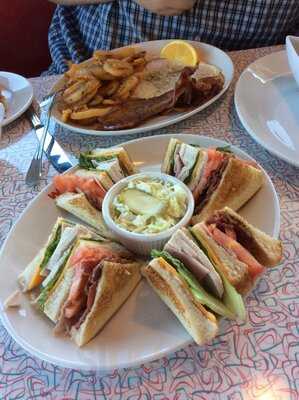 Find the best restaurant in London

Jayeatzz
+3.5
Decided to give Wimpy's a try after driving by it a few times exiting the 401.  Ordered the Wimpy's Double Hamburger and onion rings.  The burger was massive, a little on the greasy side but all and all good.  I am not sold on the weird shaped patty they use at Wimpy's.  The meat to bun ratio is way out of wack, but I will give them credit for being different.  I personally think the burger would be better if they used a unique bun that matched the size of the patty.  The onion rings were a win.  I tried the Wimpy's Cinnabites for desert, they were also a win.  The service wasn't bad but it wasn't great either.  The waitress kept pushing the bill on us.  She assumed I wouldn't be ordering dessert, then had to redo the bill.  Then she brought out the Cinnabites and by the time I was on the second one she was back with the new bill and the debit machine.  I had powdered sugar all over my hands while she was standing there expecting me to pay the bill.  I cleaned up, paid and finished my dessert.  A really weird experience that kind of put a dent into the overall impression of Wimpy's.
Feb 19, 2017

Christine
+4
We've been to Wimpy's a few times and haven't been disappointed. We have mostly had their breakfast, but my husband and I shared a strawberry milkshake and it was SOO delicious!!! My husband also raves about the poutine! Serving sizes are okay, not the best for the price, but the food is delicious. The coffee isn't the best, but it's drinkable. I suggest if you're having homefries to request them to be deep fried. They're good simply pan fried, but better deep fried (isn't everything?). It is expensive for breakfast, but it doesn't have to be. The waitresses are all super nice and pretty quick service, even when they're busy!
May 18, 2016 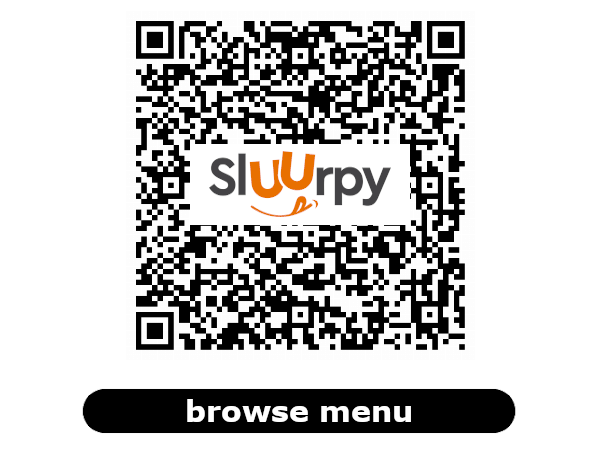 Our aggregate rating, “Sluurpometro”, is 70 based on 680 parameters and reviews